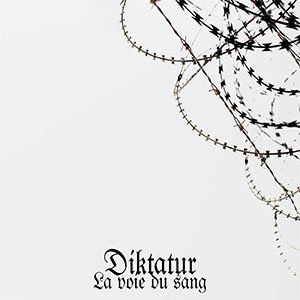 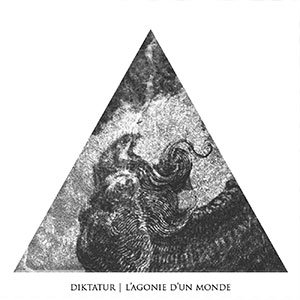 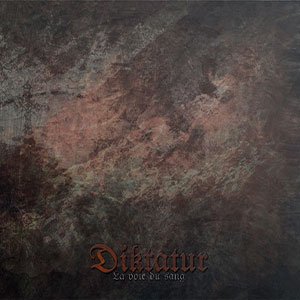 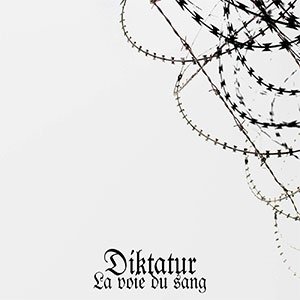 Occult Black Metal Zine : In my opinion this is another great sounding recording from Diktatur and if you are a fan of raw and aggressive black metal, you should check out this album. [8/10] 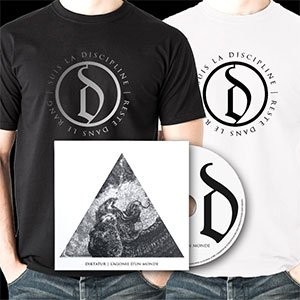 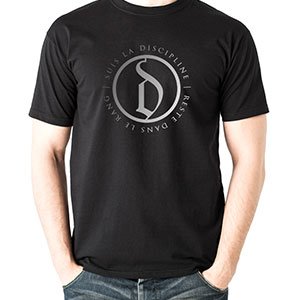 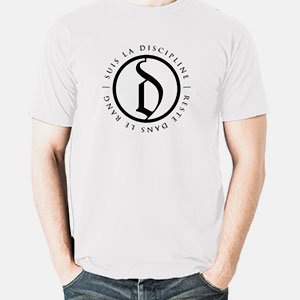 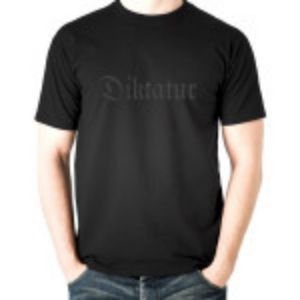 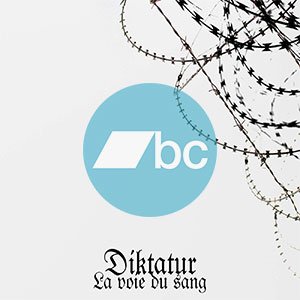 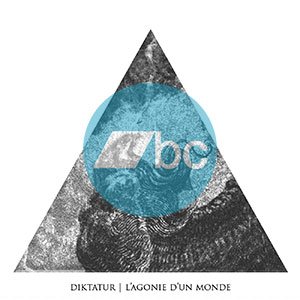